Track all your daily activity. Measure your favourite workouts. And take your training even further with Apple Fitness+.footnote1

With GPS + Cellular models, you can call and stream without an iPhone.footnote2

Which Apple Watch is right for you? 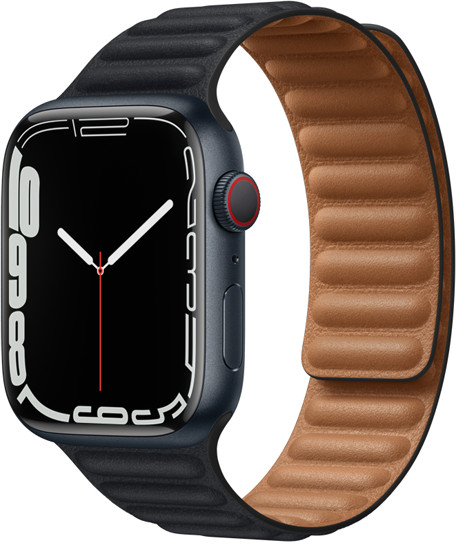 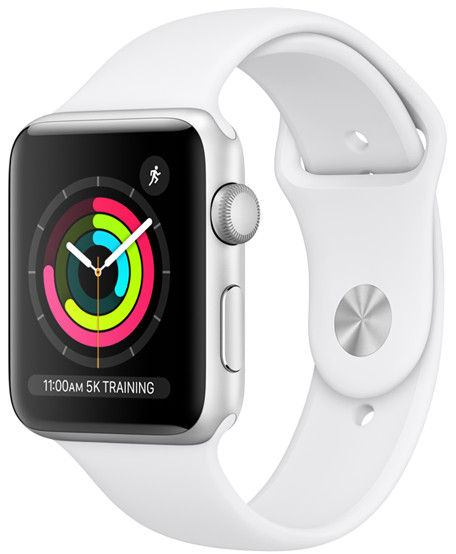 Prices are inclusive of VAT (5%) but exclusive of delivery charges unless otherwise indicated. The order form shows you the VAT payable on the products you select.

Important: Installment financing is provided directly by participating banks only. 0% rate subject to bank availability. After you make your purchase on the Apple Online Store contact your bank to see what options may be available to you. Bank Terms and Conditions apply.

Apple Watch requires an iPhone 6s or later with iOS 15 or later.

Features are subject to change. Some features, applications and services may not be available in all regions or all languages.